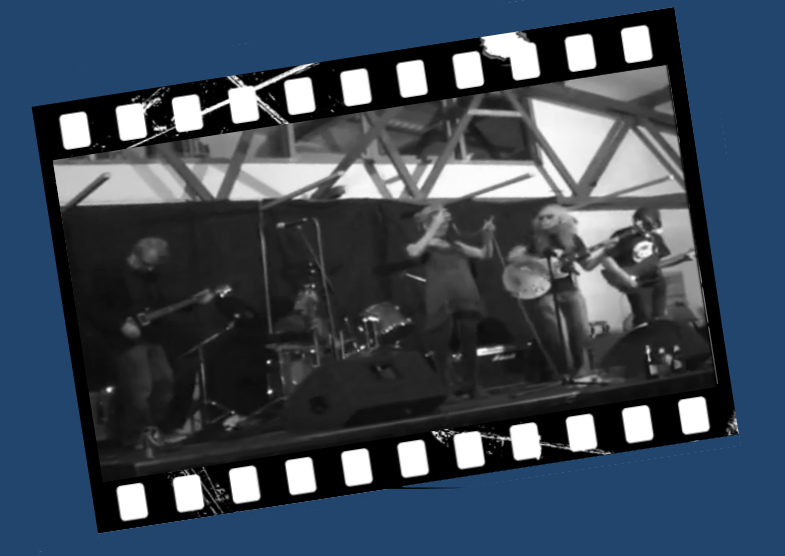 Acclaimed west-coast guitar band with exhilarating female vocals often dubbed as Liverpool’s only true psychedelic band. The Poppies have subsumed the influences of the great and given birth to music which is provocative, invigorating and wholly their own. Their quest for that indefinable spirit - the mercurial muse which coaxed the best and least orthodox forays from the likes of Jefferson Airplane, the Dead and Quicksilver is rooted in a need to tread one step beyond. It is a quest which serves them spectacularly well in artistic terms.