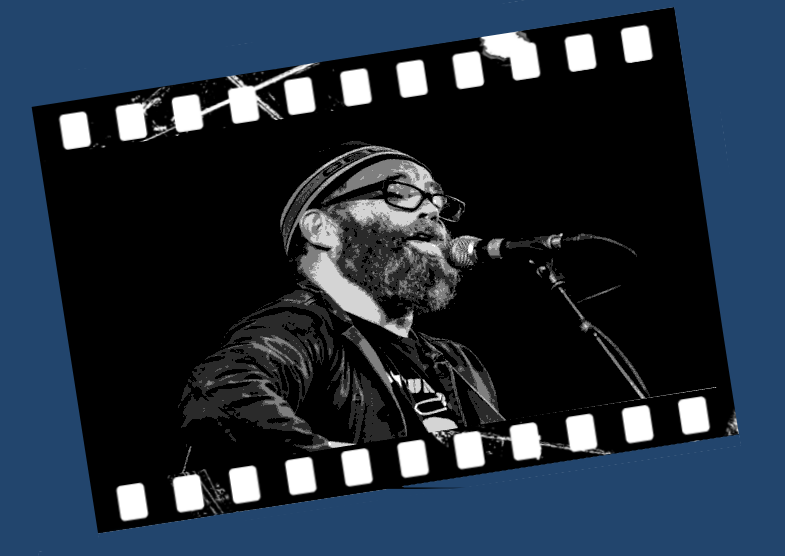 John Donaldson is now solo as jd meatyard, Working between the North West and Europe, he released his debut album jd meatyard on the 14th of November 2011 and this can be found on the Probe Plus label., Northern Songs was his second album

He also supported Half Man Half Biscuit back in September 2011 at The Assembly in Royal Leamington Spa, The John Peel Centre in Stowmarket and on the "Mini Tour of the West" in Illminster and Bristol (In Avon). He now regularly supports HMHB.

Taking The Asylum is the third album by jd meatyard,  Following on from the acclaimed ‘Northern Songs’ album, Taking The Asylum sees the Jd Meatyard sound develop some with regulars Steven Lindley and Johan Visschers joined by the fine violin work of Dave Clarke and the beautiful voice of Natasha Lea Jones, formerly of Pooka fame.
jd’s songs mine the eternal themes of ‘love songs and rage’ but with heart-rending detail and, indeed, no little rage as in ‘waves’ and ‘4 kids playing on a Gaza beach’.
Love songs, loss songs and protest songs - they are all here in ‘Taking The Asylum’.Taking The Asylum is the third album by jd meatyard, long time cult favourite of the late great John Peel.